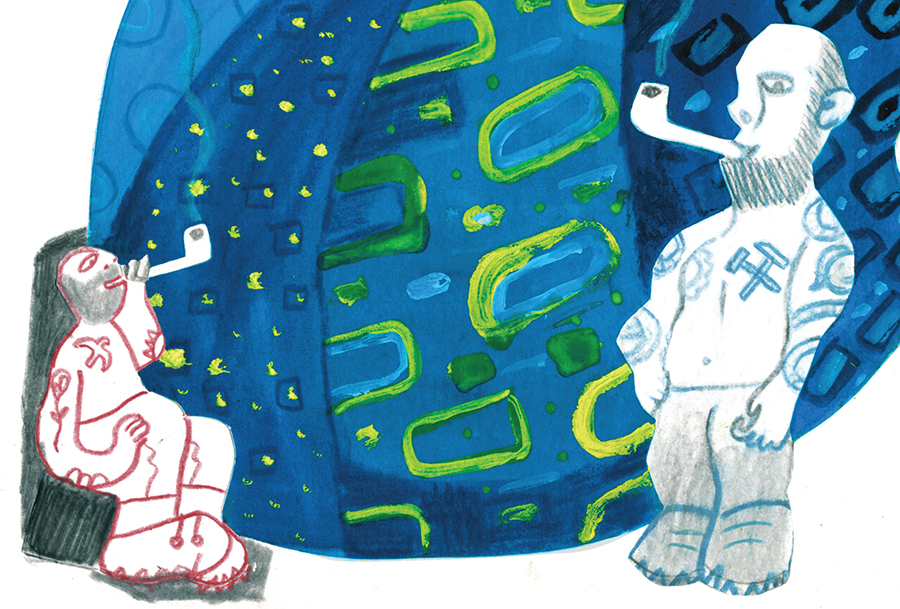 The Goethe-Institut Hanoi, together with Voice of Vietnam TV, aired in 2015 ten ARD fairy tale films (remake of the Brothers Grimm). The project was accompanied by a book in which the texts of the 10 tales were written in German and Vietnamese. Each tale was illustrated by a Vietnamese and a German artist.